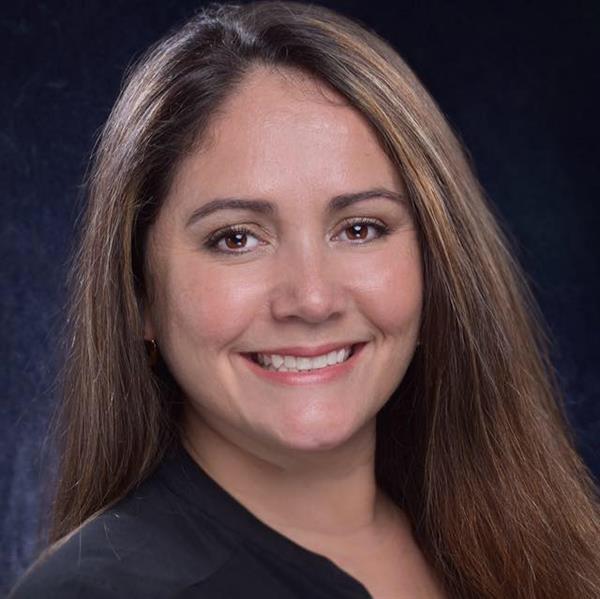 I have been married for 24 years and have two daughters.  I love to read, watch reality TV, and spend time with my pet dogs, cat, and chinchilla.

While I was in college, I would tutor other students in Shakespeare.  A sorority sister asked me why I was not going to be a teacher (I had been studying pharmacy at the time).  She said that she understood Shakespeare when I helped her and that she wanted me to one day teach it to her children.  I changed my major after that conversation and graduated with a degree in English with the intent of teaching high school English Language Arts.

I believe that all students have intrinsic gifts that we can help to develop.  All children are born with curiosity and a desire to learn and it is our job to help them discover thier gifts and love to learn.  Every student is unique and can grow and succeed regardless of their background or starting point.