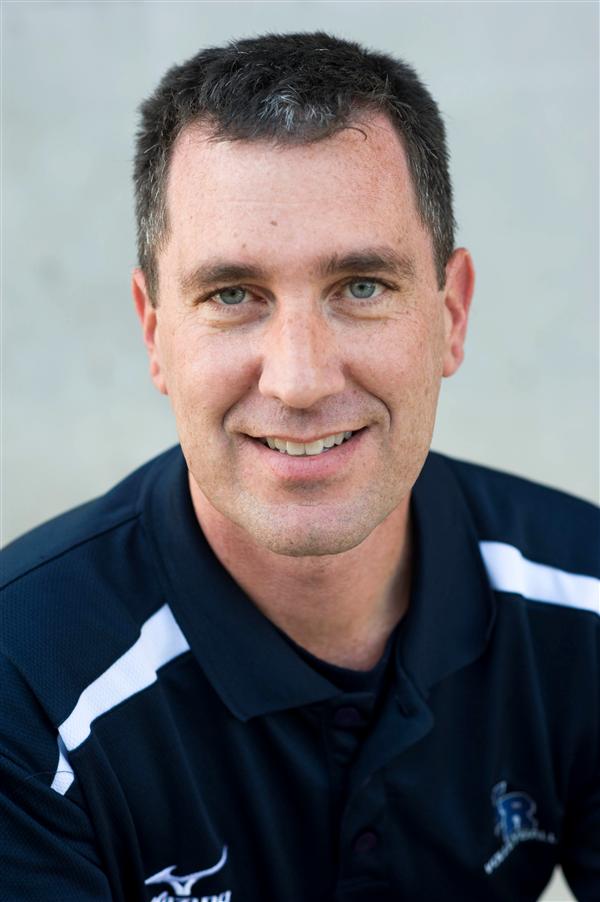 Entering the 17th season as the head coach at Ironwood Ridge, Bill Lang has built the Nighthawks volleyball program into not only the top program in Southern Arizona, but one that consistently contends at the highest level in the State.  Lang is also the school's Beach Volleyball for the newest Varsity sport that heads into it's fourth year.

In the last ten seasons alone, Lang has guided the Nighthawks to nine 5A Region Championships and seven appearances in the 5A State semifinals. The Nighthawks have won a combined 293 matches during this ten-year stretch, including a 125-4 regulation record over Southern Arizona competition and a 16-10 record in the State Tournament.

Off the court, the Nighthawks have been just as impressive in the classroom by maintaining one of the highest GPA’s of all athletic teams. Ironwood Ridge has earned the national All-Academic Team honors from the America Volleyball Coaches Association during every varsity season, 2002-17.

Lang’s career record stands at 395-174 entering the 2016 campaign, including a 141-17 region record and an impressive 119-16 home record where Ironwood Ridge has been the most dominant. Creating a unique home court advantage has been one of Lang’s strategic plans since starting the program. In 2010, Ironwood Ridge was named the “Best Home Court Advantage” in the nation by prepvolleyball.com, a national online publication, crediting the 7th Man Club (formerly know as the “Court Jesters”, the volleyball court, the advanced sound system, and the team’s record in the postseason as major factor’s in the selection.

Lang has worked to promote the game of volleyball in the community as well as being an advocate at the State level. He has served on the AIA Volleyball Coaches Advisory for 10 years and created and managed Volleypalooza - Ironwood Ridge's popular middle school tournament every April.  In 2005, he led the charge as the President of the Arizona Association for Volleyball Coaches and the AIA 5A Volleyball Representative to adopt the best 3-of-5 sets for all varsity matches as well as creating a consistent State tournament format. Changes that were praised by volleyball coaches and players statewide.

At the club level, Lang continues to promote the sport he loves in Southern Arizona. He serves as the Director Club Cactus Juniors Volleyball Club, a non-profit organization training programs for players of ages 8-18. Lang also organizes the annual Cactus Classic Volleyball Invitational, a national volleyball tournament held at the Tucson Convention Center.

Lang joined the Ironwood Ridge faculty in 2008 teaching Business Management and Technology, along with Informational Technology and website development.  He is now the Department Chair for the school's Career and Techinical Education Department and teaches Computer Applications and Design along with Software Development.

Born on January 26, 1970 in Batavia, New York, Lang is married to the former Charmaine Mayzak. Together, they have two daughters that both attend Ironwood Ridge, Cosette Elizabeth and Isabella Antoinette.